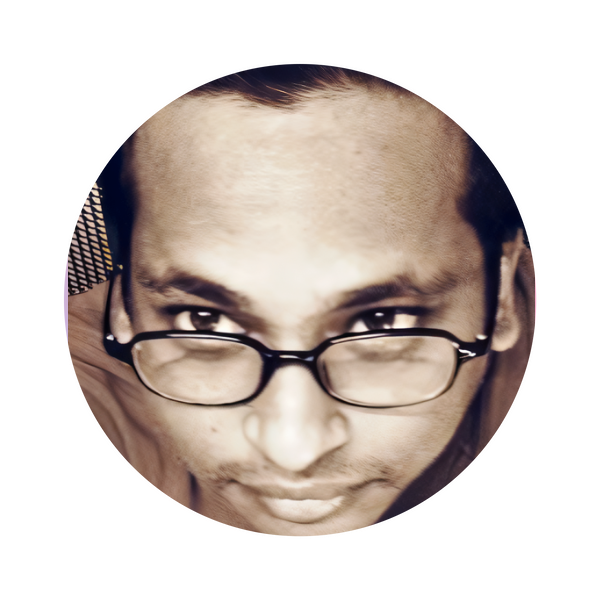 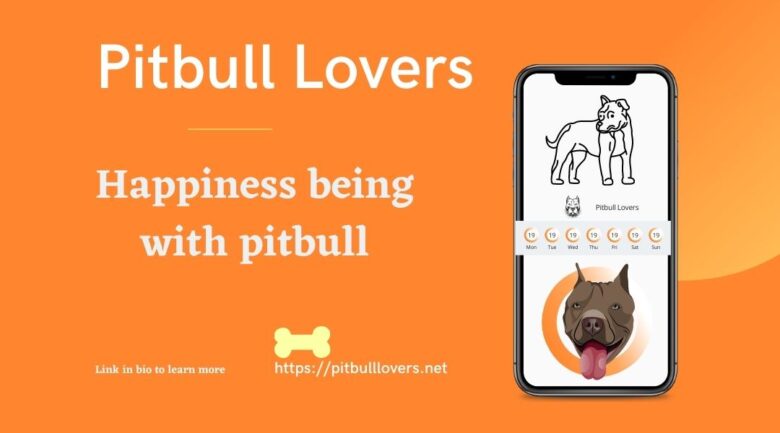 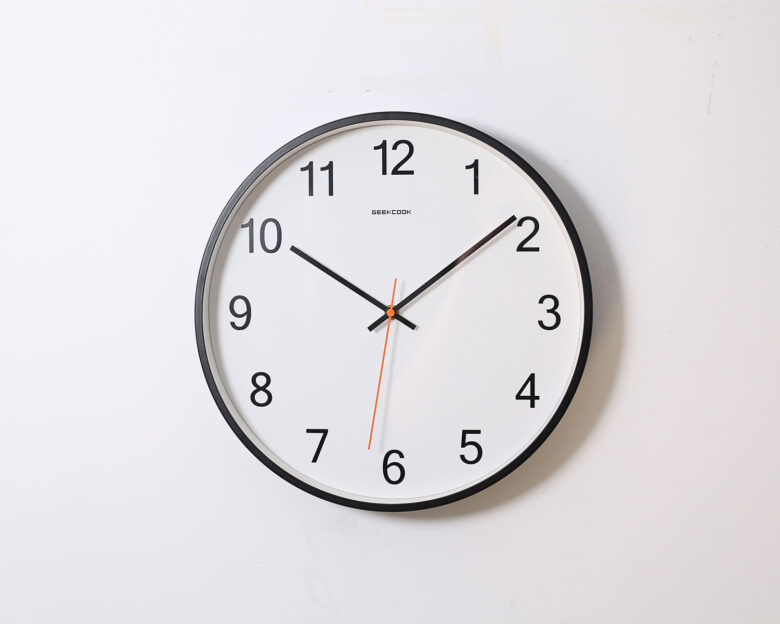 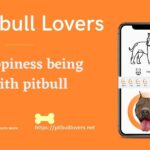 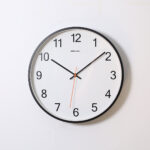 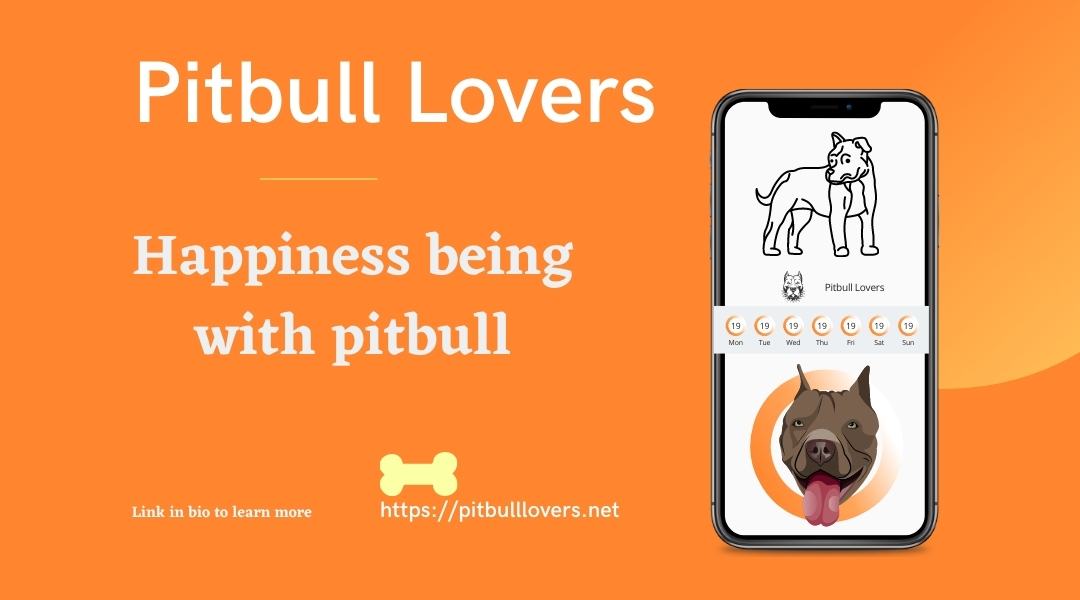 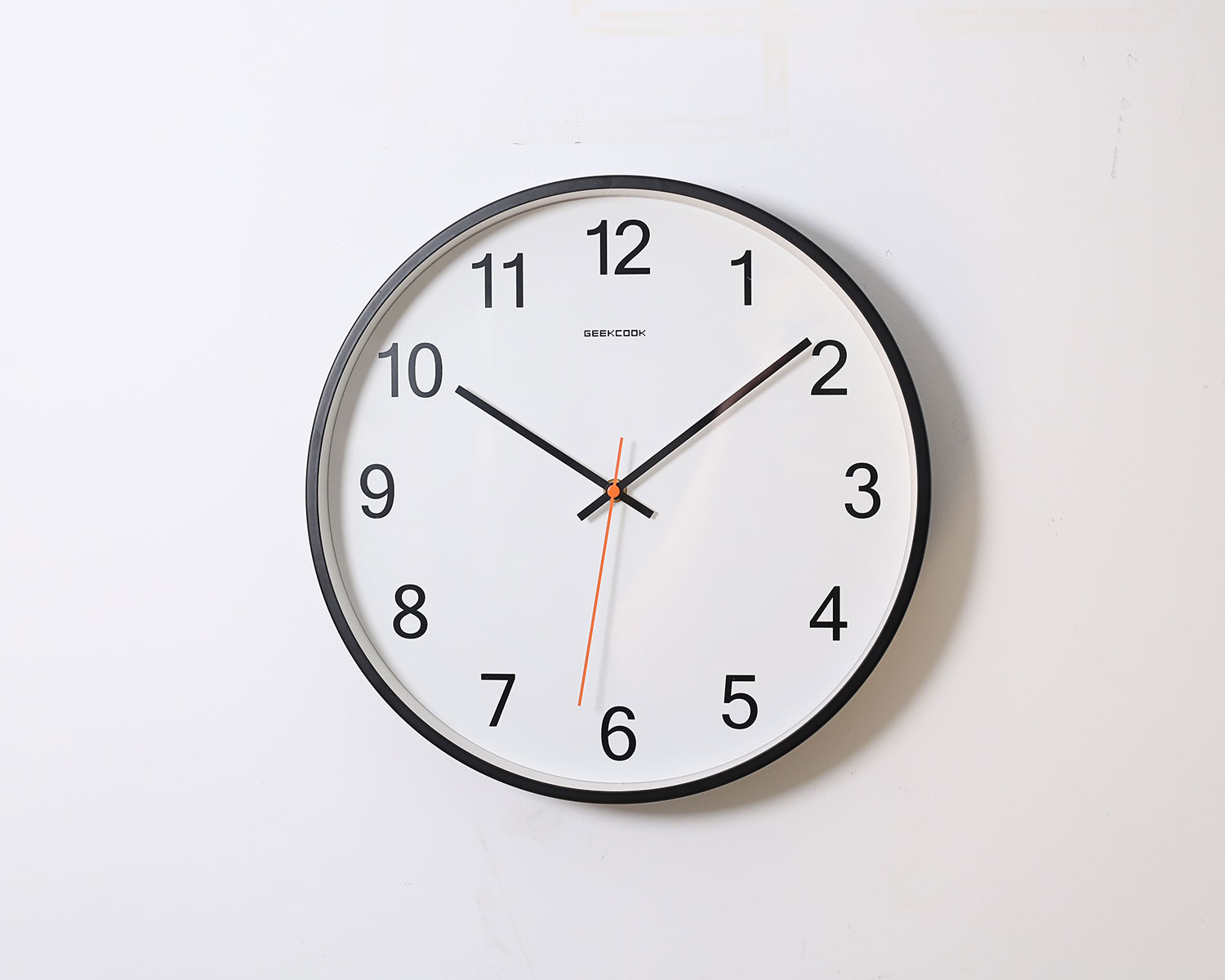 Pitbull is a term in the United States for a type of dog descended from bulldogs and terriers, while in different nations, for example, the United Kingdom the time is a truncation of the American Pit Bull Terrier breed.

Pit bull-type canines have a disputable standing as pets both in the United States and globally, because of their set of experiences in canine battling, the number of prominent assaults recorded in the media over many years, and propensity to locking on while gnawing.